TechsPlace | Playing games on the smartphone or any other gadget is becoming very popular among every generation. Be it a kid, an adult or an elderly person all like playing games. The best to play games online can be paid or free.It does not bar people to spend money to buy games. Every person who is into Android gaming wants to have the latest version and the best newest games for themselves.

Some very popular games of 2017 are listed below. 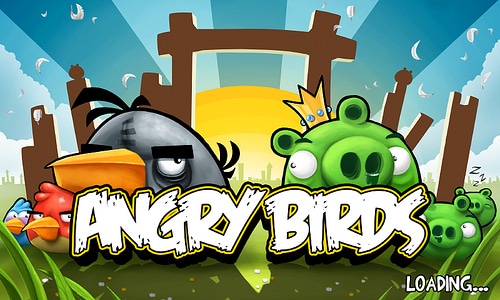 A vast choice of favorite games can give every player the choice of their area of interest in games. So what are you waiting for? Get going to enjoy the one you like best. Its happy gaming and happy playing time for all of you!  Have fun!

Impact of Cloud Computing in FinTech