TechsPlace | If you’ve got the nostalgic gaming itch that can only be scratched by playing old school games that you used to enjoy on a Nintendo DS, but you only have a tablet, you must be thinking that the only way around this was to buy an actual Nintendo DS. Fear not, you can still play your favorite Nintendo DS games on your tablet! Of course, while all of this is possible, it doesn’t mean that some preparation on your part won’t be required. After all, Nintendo DS games were never meant to be played on tablet devices, to begin with when they were first released for the 2004 console.

In order to be able to launch and play these, you are going to need to emulate the Nintendo DS environment from your tablet, to make sure you will be able to play the games.

Should you choose Android or iOS?

The first thing you should know is that it would be preferable for you to have a tablet that is running an Android OS. This will allow you to get access to many more emulators than you would if you are running iOS instead. Because the iOS store is very strict about the apps they allow, there is a good chance you won’t be able to find an emulator to download that would agree with the iOS policy. 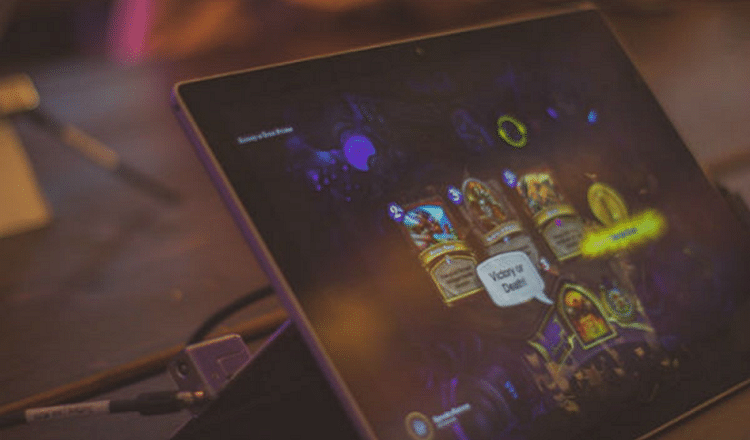 Generally speaking, it would be better to stick with the Android OS, just to give yourself more choices. If you don’t have an Android phone, what you could also do is download this app to your Windows PC and then get an Android app emulator for your computer. This would let you play the games on your computer, although it would probably be best to start off with an Android phone altogether, for the sake of performance.

While there are a lot of freeware emulators you could find out there for your tablet, most of them will require quite some time and patience to set up. If you want the best Nintendo DS emulator there is on the market today, you might want to take a look at Exophase’s DraStic. Although it will cost you $4.99, it is likely the only emulator you will ever need to play your favorite Nintendo DS games. Needless to say, you will still need to download Nintendo DS ROMs to play with the emulator.

It’s easy to find Nintendo DS ROMs online, but Nintendo is planning to take down any website hosting these ROMs. Whether or not they succeed is for time to tell, but you may want to hurry up and get yours before it’s too late and there are none more available for download.

What you can expect

To be able to run DraStic, you are going to need at least the Gingerbread OS and up. You will also need at least 256 MB of RAM and the Cortex-A8 processor. The interface is sleek and requires little to no time to set up. Another thing you can look forward to is a great level of customization. And also, while most people will play with the virtual controls a tablet or a phone might have, you do have the option of choosing to link a physical controller to really get that tactile feeling of actually playing a video game.

It is extremely user-friendly and will run your Nintendo DS games smoothly. You can have all of the customizations in the world, along with the most suitable controls to set up, but it won’t mean a lot if the emulator slows your game down or makes it unplayable. Fortunately, DraStic happens to be one of the most stable and most frequently updated emulators there is. You can customize and resize everything to your liking. The screen proportions and resolutions, the controller key bindings, everything you see can be tweaked to your personal preference.

Now, emulating a game on a device to mimic playing a game on a Nintendo DS will never replace the real thing – and it’s not supposed to. But if you want the convenience of being able to play your favorite games on your tablet without needing a new device, and you want to get as close as you can without owning one – this is your best bet.