TechsPlace | As you all know, GBA stands for Game Boy Advance and it has been one of the most popular handheld gaming devices of all times. But, nowadays users prefer using computers in order to play games. As such, there are a lot of emulators which simply allow you to play GBA Retro Games on a computer. Here is the list of the best ones.

mGBA is probably the only emulator you are going to need ever. The advantages are very simple. It is the most versatile emulator out there. It also supports the highest number of games and it is extremely easy to use. A separate advantage is a fact this emulator supports using cheat codes which may be a game-changing feature for some of you.

Although very good, it lacks some advanced features which may be desirable to some of you. Anyway, it is a superb emulator with all the essentials you are going to need ever.

The emulator in question is the simplest of them all. Even an absolute beginner can install it, configure and use it within 5 minutes. Another best thing is the fact it will run perfectly on all computers and even on older ones. We also liked the smooth interface and overall simplicity. Don’t forget that the emulator supports commercial and non-commercial GBA Retro Games of all kinds.

Keep in mind that you won’t get a lot of advanced features here. The emulator is developed to be as simple as possible, not advanced, so you get basic features and the ability to run any game on PC.

VisualBoy Advance is the second-best emulator on our list. It is filled with advanced features and it is the most stable version of them all. It is also one of the oldest emulators of this kind and almost all games are supported. You can save a game whoever you want, you can use controllers and you can use cheat codes. 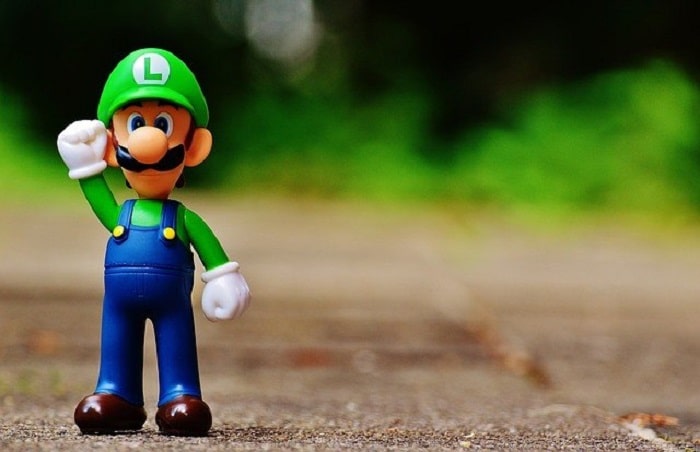 Yes, it is a stunning emulator, but it requires a decent PC configuration in order to work properly. It may be slow or won’t work at all on old computers.

It is also a simple emulator, but with one major difference compared to any other. This one allows you to play the games directly via your web browser. There is no need to download the game and import it to the emulator. It is an impressive feature. We will add that it also supports save feature at any given moment and controllers.

Yes, it also needs BIOS support and it will be suitable for all commercial and noncommercial GBA games ever developed. In general, it is a simple emulator that has it all and offers you plenty of basic advantages. Advanced features, on the other hand, are not present.

This emulator is an appealing choice for most of you. The main advantage is in the games it supports. Beside GBA ROMs, it also supports Mega Drive, Sega Master System, Gameboy Color and etc. It is the most versatile version here on our list.

It is simple to install and use as well. The only downside is the stability. It may crash at some points which may be a severe issue for some of you. We will have to add that this particular emulator offers improved color reproduction and corresponding settings. As such, it is desirable for those who want the ultimate graphics.

The No$GBA Emulator is the best emulator for GBA and Nintendo DS ROMs. It supports all popular games and it is easy to use. It also supports advanced customizations which allow for you to adjust the game precisely as you want. In addition, it supports controllers as well. In general, we liked this emulator and it is one of the most popular on the web.

An interesting fact is that there is no drawbacks when it comes to ROMs, but there is one issue with the Nintendo DS. It may not be a very stable version on the net. Some games may crash at any given moment.

What can we say about DreamGBA? It is a lightweight emulator, meaning that it comes with basic options. It is easy to use as well and it has all the basics you are going to need ever. Yes, the emulator supports all popular and less-known GBA games and you will enjoy using it.

There isn’t anything special here. The emulator will help you play a game and that’s it.

These were the best GBA emulators and the ones that you must download and try out the best GBA Retro Games. They offer the best gaming experience and they will help you play the most desirable games within minutes.

The Various Types of Analytics and When to Use Them

Is Google Business Profile(GMP) Important For Your Local Business?

5 Unique Ways to Familiarize Yourself with Code Creation