TechsPlace | We have witnessed many unusual leaps in digital technology in the last decade. From smartphones, cloud computing, to autonomous weapons, these are the innovations that revolutionized the world today. Yet, believe it or not, we are just getting started. The revolution in technology will get even better. In fact, by looking at these unusual leaps, we could live like how people in science fiction movies did.

Today, I’m going to talk about 10 upcoming, real-life products that are going to revolutionize the world. 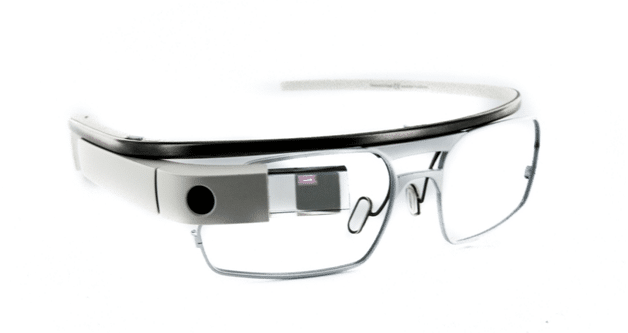 There is no denying that Augmented Reality “AR” has already taken its place in the forms of simulated experiment and entertainment app, however, Google is taking it several steps higher with Google Glass. Hypothetically, with this invention ‘Google Glass’, not only you can view social media feeds, text, Maps, as well as take photos, but also, you can get the latest updates while you are on the walk.

Yes, that’s truly what we call “a vision”. At present the device is only available to a specific niche of developers with the price tag of $1500. But, some well-reputed tech companies are striving to build a same utility-packed affordable version. 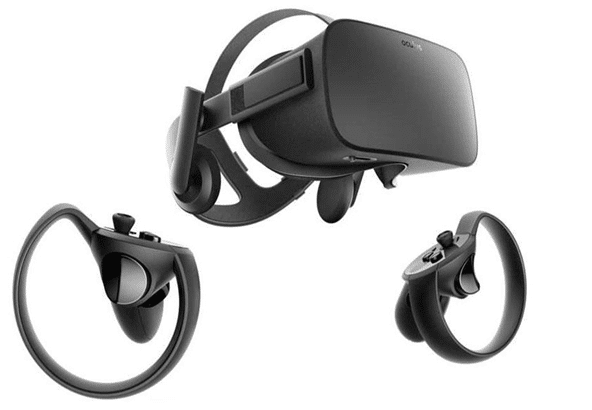 When it comes to Virtual Reality “VR”, the world is perceived like sci-fi movies. Today, virtual reality gaming is the latest trend and can be played with the specific gadgets; one of these virtual reality gadgets is Oculus Rift—a virtual reality headset developed and designed by Oculus VR.

The reason behind the popularity of virtual reality is defining a world that can only be imagined but impossible to experience without a device. This Oculus Rift 3D headset lets you mentally feel that you are inside a movie or a game. In the Oculus virtual reality, you can experience a world with ultra-low latency to view the objects in high resolution display.

There are numerous premium gadgets in the market that deliver the same virtual reality experience, but Oculus Rift wants you to enjoy the experience at only $300. 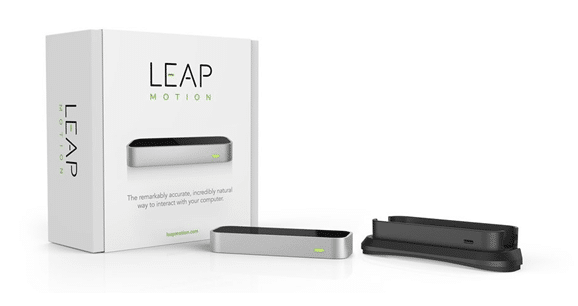 We have heard about Multi-touch desktops, which, sadly, became failed in the market due to the fact that our hands could get tired with prolonged use. The latest “Leap Motion Device” has changed the concept of touching the screen and turned this flop area into a more advanced idea. What’s unique in Leap Motion is that, it lets you control the desktop with finger gestures.

Frankly, I’ve never seen a more fun thing then controlling my desktop with gestures. Of course Leap motion is not a typical motion sensor, it allows us to open a web page, zoom in the picture, sign the documents and play a shooter game with finger movements. 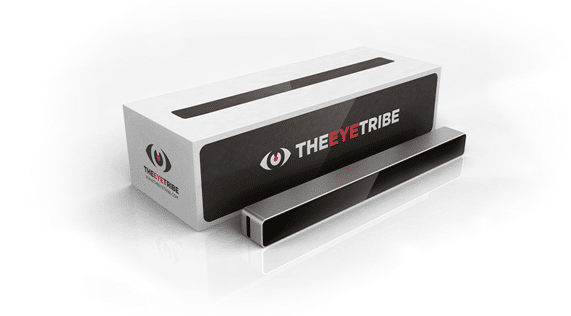 Somewhat like Leap motion, but a more advanced upcoming technology “Eye Tribe” is an Eye tracking device, which has been closely discussed by tech enthusiasts throughout these years. However, it was more challenging than other innovative ideas to implement.  They successfully developed the technology that allows you to play fight stimulator, control tablets, and have fun slicing fruits with eye movements in Fruit Ninja game.

The device is blending a common eye-tracking technology with some serious computer vision algorithm, which allows you to do more fun with eyes while sitting on your couch. 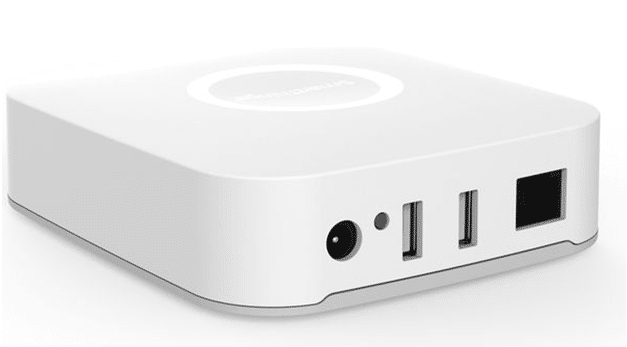 We all know about SmartThings devices but the reason I’m including it here is the fact that most devices function as a standalone being, whereas, smartThings allows you to connect with other devices—digital or non-digital, and deliver a boost in utility from the devices.

Some of the robust solutions we get from smartThings are; we can set our smoke alarms, pressure, movement sensors to detect the motion occurring during our presence or absence at home. 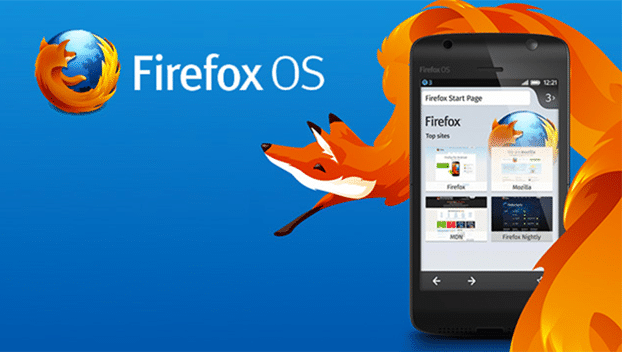 We’re all aware of iOS and Android operating system and their unique offerings, specialties, policies, apps, restricted areas. However, their differences certainly prevents the creative efforts of marketers. Mozilla Firefox has since decided to build a new OS that will focus on combined offerings, freedom and user choice.

The operating system is built on Gonk, Gecko and Gaia software layers. The reason for building OS on open source is that, it carries website design technologies that include HTML5 and CSS3.

Currently Mozilla Firefox OS has made its way to Android OS-compatible smartphones, and the impression so far, is excellent.

The last upcoming technology I’m going to talk about is, the first generation of the gaming tablet—Razer’s Project Fiona. It is a professional gaming tablet built for hardcore games and entertainment apps. It is on its way to hit the market, and once it’s out, it will be the frontier for the future gaming tablets. The tech companies want to build their own gaming devices & tablets, solely for games, however, only Fiona is the possible solution coming out in 2013.

Author Bio: Cruz Petar is a website designer who is concerned to provide best web design services in Singapore for beginners and industry experts as well. As we understand the new channels and strategies are bombarding the business world every day; the competition has grown beyond the limits, making it highly important to keep a flow with all the latest social media, content strategies, technologies, and smartphones accesses.

Impact of Cloud Computing in FinTech