TechsPlace | Applications have seemingly taken over the world. There are millions of different apps out there, and that is only counting those of the mobile variety. There are also several desktop or computer applications that can have several different uses and benefits. They can be used for entertainment.

However, they can also help us at work. Many companies who practice DevOps can find value in applications as well. Apps can do dozens of things for employees and customers alike at many different types of businesses.

However, for these apps to exist, someone had to create them. While there are many different tools and applications that can build and deploy apps, one of the best and most popular is Kubernetes. This article is going to look at what Kubernetes is, and how to get started with it.

For those unfamiliar, Kubernetes (which is also known as K8S) is an open-source platform that lets you deploy, scale and fully manage containerized apps. Containerized apps are incredibly lightweight and have many benefits over traditional apps. This includes continuous development, agile creation, resource utilization and isolation, and so much more.

Kubernetes began in 2014 when Google open-sourced the platform. Of course, the platform builds on over a decade of experience that Google has in the space. Since then, it has become a very popular tool for companies and websites of all kinds to create and easily deploy their apps.

It comes with many inherent features that developers and creators love such as outstanding scalability, the fact that the apps can run anywhere and much more. The platform also provides its users with service discovery, automatic rollouts, self-healing and much more. It is a much more efficient, simple and fast way to deploy and manage containerized applications. Kubernetes also has a rapidly growing ecosystem, and there are many available support and service tools as well.

How to Get Started With Kubernetes? 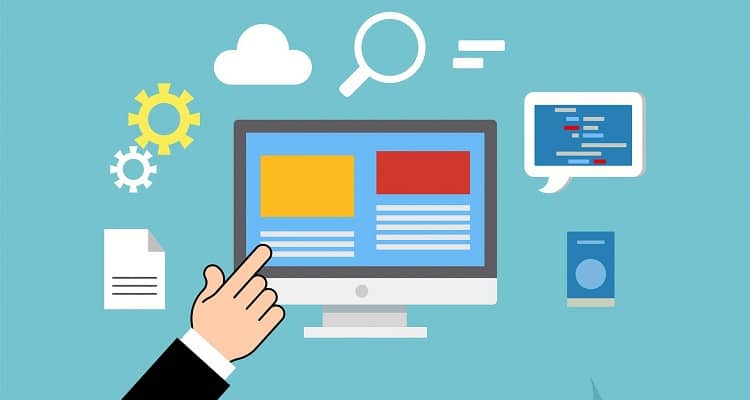 Now that you know a little about the basics behind Kubernetes, how do you get started with it? Well, the first thing you should do is look at the handy and interactive tutorial that Kubernetes themselves have created. The first thing to do is to create a cluster. A cluster is made up of several nodes (a  worker machine) and a master node. This cluster is what will house your app.

After creating a cluster, you will deploy an app to the cluster you have just created. To do this, you will need to create a deployment configuration. This will tell Kubernetes how it should update and create instances for your app.

Once this is done, it is up to you to explore the app, create a proxy for it, release it to the public and once ready, scale it up. Of course, the official tutorial goes into deeper detail about what is required to get started building and deploying with Kubernetes.

However, once your app is deployed, your work on the app is not done. You need to be prepared to deal with any issues, errors or bugs that may be popping up in your applications. Of course, it is also possible to get real-time insights and logs of your app, simply through cloud log management. This can help you easily identify any major problems or issues before they begin to affect end users.

In conclusion, we hope that this article has helped you not only learn about what Kubernetes is but also how to get started with it. It’s not always easy to build, deploy or scale apps, but Kubernetes hopes to make it as clear and as efficient as possible.